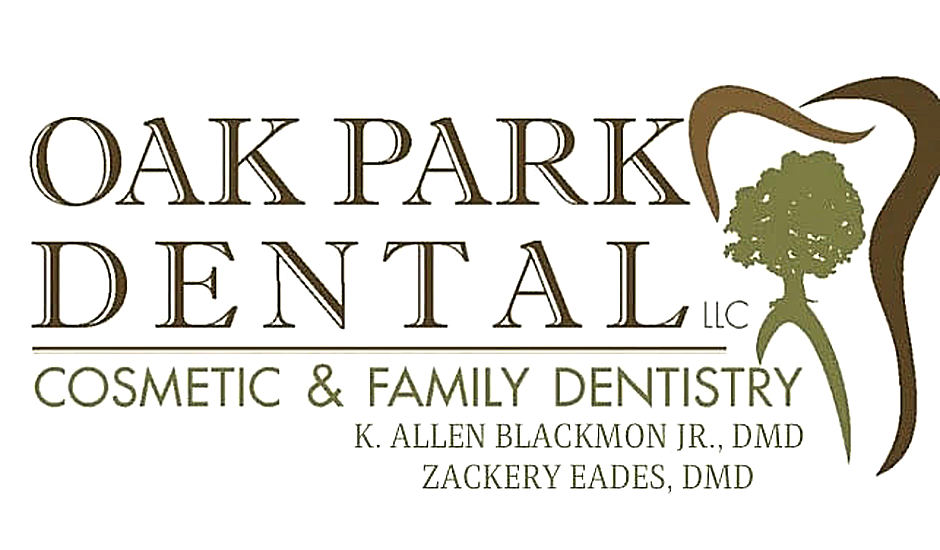 Our team of professionals are dedicated to the care of our patients. We want everyone to feel like they are part of the family.

Dr. Blackmon was born in Ozark and grew up in Enterprise. After graduating from Enterprise High School, he attended the University of Alabama where he majored in Microbiology and received a Bachelor of Science Degree. He received his dental degree from the University of Alabama School of Dentistry in Birmingham in 1991. After dental school, he completed a General Practice Residency at the VA Medical Center and UAB hospital. Dr. Blackmon is also a veteran who served in the Alabama Army National Guard.

Dr. Blackmon moved to Troy in 1992 where he opened our practice. He and his wife, Gloria, have two sons, Tripp and Hunter. They are active members of the First United Methodist Church in Troy and the Pathfinders Sunday School class. Dr. Blackmon is actively involved in the Alabama Dental Association, the Alabama Academy of General Dentistry and a past President of the Third District Dental Society.  He is also a member of The American Academy of Facial Esthetics.  When not in the office, you will likely find Dr. Blackmon at a local sporting event or dining at a local restraurant with his wife.

Dr. Zackery Eades attended Hewitt-Trussville high school before attending University of South Alabama. He graduated from the UAB School of Dentistry and has now moved to Troy and joined the practice.  Dr. Eades’ goal is to provide the care that allows patients to have the smile they have always wanted and deserve.  Providing confidence to his patients drives his passion for dentistry.  When not in the practice, you will most likely find him someplace outdoors hunting, fishing, camping or hiking.  He also helps his grandmother make blackberry jam each year.

Dr. Keith Miller joined Oak Park Dental in January 2019.  He practiced 30 years in Brewton, AL before selling his practice in December 2018.  After being retired 2 days, Dr. Blackmon contacted him and talked him into joining Oak Park to check Hygiene and do emergency exams.  Born in Opp, AL; Dr. Miller graduated from Opp High School.  He is an alumnus of University of Alabama with a B.S in Biology and Psychology. He attended the UAB School of Dentistry, where he was a classmate of Dr. Blackmon.  In 4th grade he wrote an essay about wanting to be a dentist when he grew up and his mother kept that essay.  Dr. Miller is married to Gabriela Cabezas and has two sons, Allen & Trinidad. 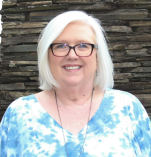 Hi. My name is Henri Allen. I joined Oak Park Dental in 2004 and began working full-time as the Practice Administrator in 2005.

It is our goal to create exceptional experiences for our patients. We truly want you to feel like you are part of our family. It is an honor and privilege to serve patients and a responsibility we take very seriously.

The beach is my happy place!

We welcome you to our website and hope to see you in the office soon!

Hey Everyone, I'm Kaitlin! I have been in dentistry since 2017 and found my home at Oak Park Dental in the spring of 2019. I enjoy my fur babies, spending time with family and friends, pool days and eating as much Mexican food as I can.

I have a passion for helping people and love seeing what a difference a smile can do for a person.

I became a licensed Hygienist in 2011 and worked at a dental practice in Auburn for nine years prior to joining the Oak Park Dental team. I joined Dr. Blackmon's team in June 2014. The most rewarding part of my job is meeting new people and educating them about the importance of oral health.

In my spare time you can find me enjoying the outdoors or on the beach.

Hi! I'm Jennifer and I joined the Oak Park Dental  team as an assitant in August 2013 . I became a licensed Hygienst in 2015. I am passionate about patient care. I promise to greet you with a smile, help calm your nerves, offer explanations and answer questions about your dental care.

When I'm not at the office you will most likely find me out camping, kayaking, at the beach or spending time with my husband and our dogs Mollie & Buttercup.

I joined the Oak Park Dental team in the fall of 2014 as an assistant then graduated from the Alabama Dental Hygiene program at UAB in 2018. I enjoy getting to know and care for each and every patient. I enjoy going to the beach, shopping, and being around the people I love.

Get Social With Us